Personnel involved in the FPeT project

The following is a list of the invesitigators on the project 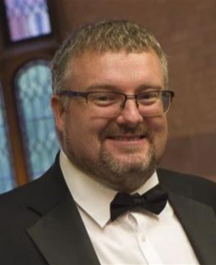 Martin Foster is Professor in Energy Conversion and Storage in the Electrical Machines and Drives Group at the University of Sheffield. His primary research interests are in the field of power electronics and energy storage. Much of his work has been presented at conferences and published in leading international journals. 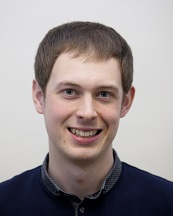 Jonathan Davidson studied both his MEng and PhD in the Department of Electronic and Electrial Engineering, graduating in 2010 and 2015 respectively. He was appointed lecturer in September 2015 as part of new team of academics to develop a degree in interdisciplinary engineering called MEng Engineering.

His research interests cover a range of interdisciplinary themes centred on power electronic systems. Following his first degree, he worked on thermal management of power electronics where he developed a new technique for the rapid characterisation of thermal systems. Subsequently, his interest expanded into resonant power conversion (particularly using piezoelectric transformers) and sensor/measurement technologies. 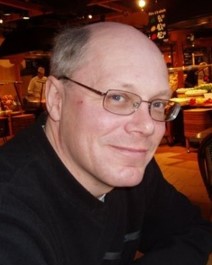 David Stone studied Electronic Engineering at the University of Sheffield from 1982 - 1985, an graduated with a 1st BEng(Hons) before moving to Liverpool University to study a PhD. He graduated from Liverpool University in 1989 with a PhD in Automatic Weld Penetration Control, having developed a vision system and power electronics capable of controlling the penetration of a TIG welding arc through the workpiece.

After graduating with a PhD, he joined the University of Sheffield as a member of academic staff in the Electrical Machines and Drives (EMD) Group where he has been working to date, having been promoted to Professor in 2013.

His research interests include power electronics and energy storage, and currently, through CREESA, the research group operates the largest grid-connected lithium titanate electrical energy storage system in the UK. 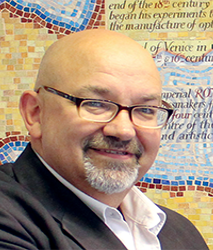 The main theme of Ian Reaney's research is the study of structure/microstructure property relations in electroceramics. He he has produced many key texts on microwave dielectrics and piezoelectrics and is currently developing lead free ceramics for actuators and sensors and researching materials for 5G applications. His group focuses on the development of sustainable functional ceramics and as part of this initiative he has published several papers on their comparative life cycle assessment. He is also developing ultra-low sintering technologies for ceramics to reduce the carbon footprint of their manufacture. 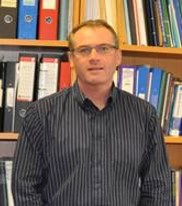 Derek is a recognised for his ability to probe the structure (crystal and defect)-composition-microstructure-property relationships of a wide range of functional oxides, spanning from superconductors to dielectrics via mixed conductors and solid electrolytes.